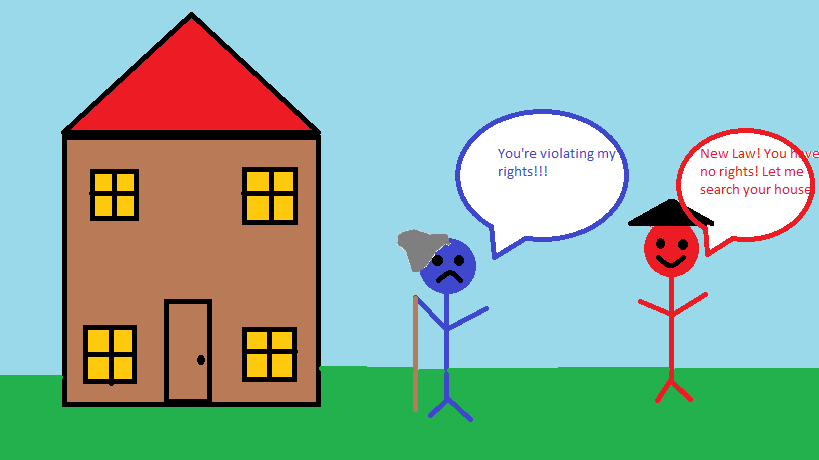 
I believe that the colonists reacted to the Acts in mostly a good way. They rightly believed that what Britain was doing to them was wrong and instead of bowing their heads and dealing with it, they stood up for themselves and for what they believed in. I do believe that they could have reacted in a less violent way with less riots and confusion, but in this case, I do think that the end justified the means. I can't exactly complain, because without the colonists having the reaction that they did, they might not have had the effect that they had, and I might not be sitting here today.
Powered by